At the end of WWII planes were placed on a air field in Germany and destroyed.  On this field, my Dad took this picture of a remaining "Martin B-26 Marauder". 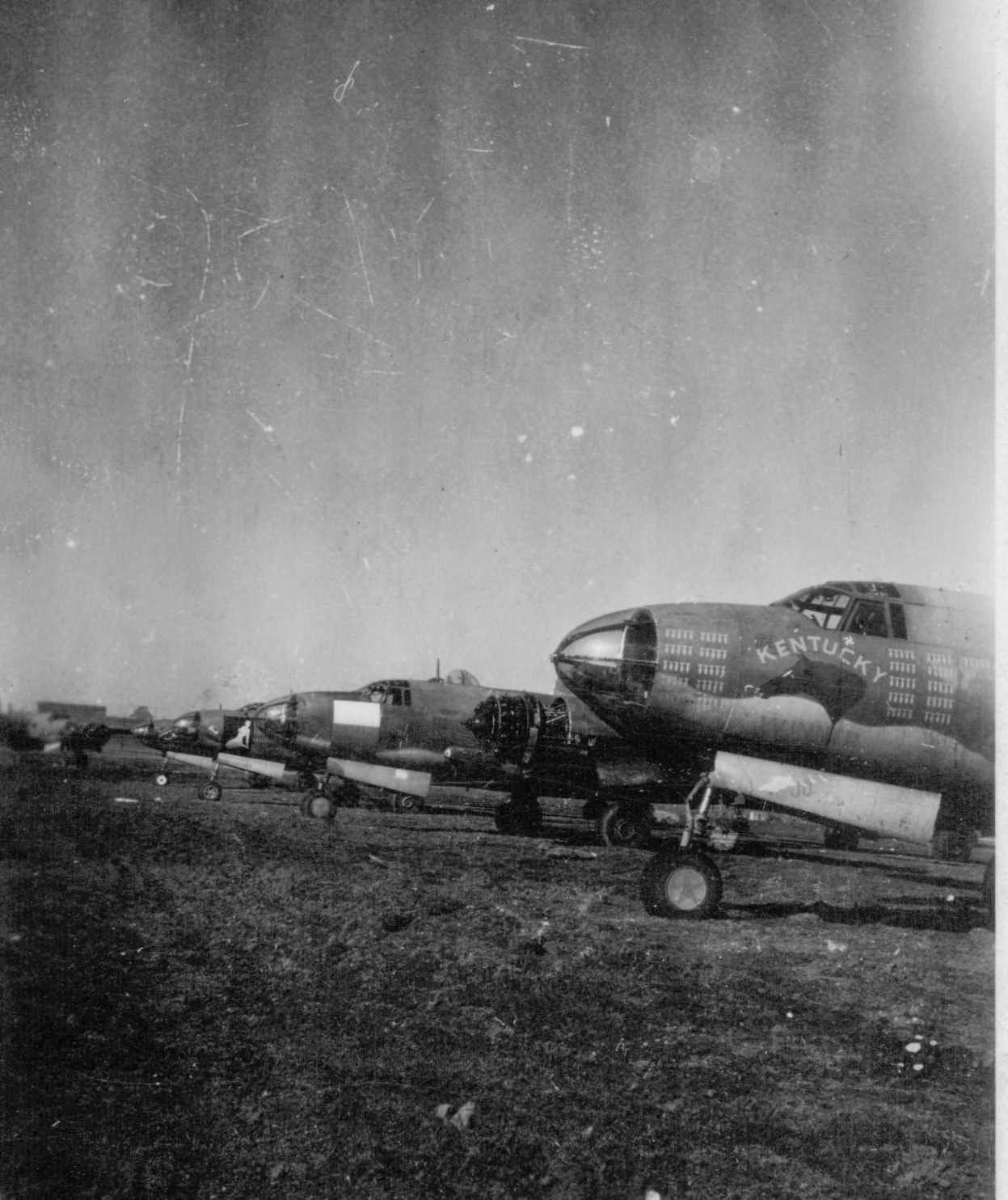 It must have been because the name given to this plane was "Kentucky Winner".  [Being from Winchester, KY himself.] It shows a horse head under the name KENTUCKY and the words WINNER inscribed below.  To have survived with more than 20 bombing runs as depicted on the side of this plane would have been  unbelievable in its own right. Only to be destroyed by dynamite and the scrap metal to be collected, was its final flight.  But, here it is in 1946 at the end of WWII...certainly a Kentucky Winner.
Posted by The Jones Genealogist at 6:41 AM No comments:

Uncle Gayle is one of kind.  He taught me how to tie square knots, how to pretend to fly airplanes in the side yard, and how to spit cherry pits after eating the good part.  Frequently told was a family story that Mam Maw did not cut his red hair growing up in his early years.  It was told that she loved his curly, red locks and just could not cut them.  Uncle Gayle would not deny the account, but would roll his eyes as if to say there was not much to this family story.

The following picture was recently found in a box of family items which finally lays to rest this family legend. 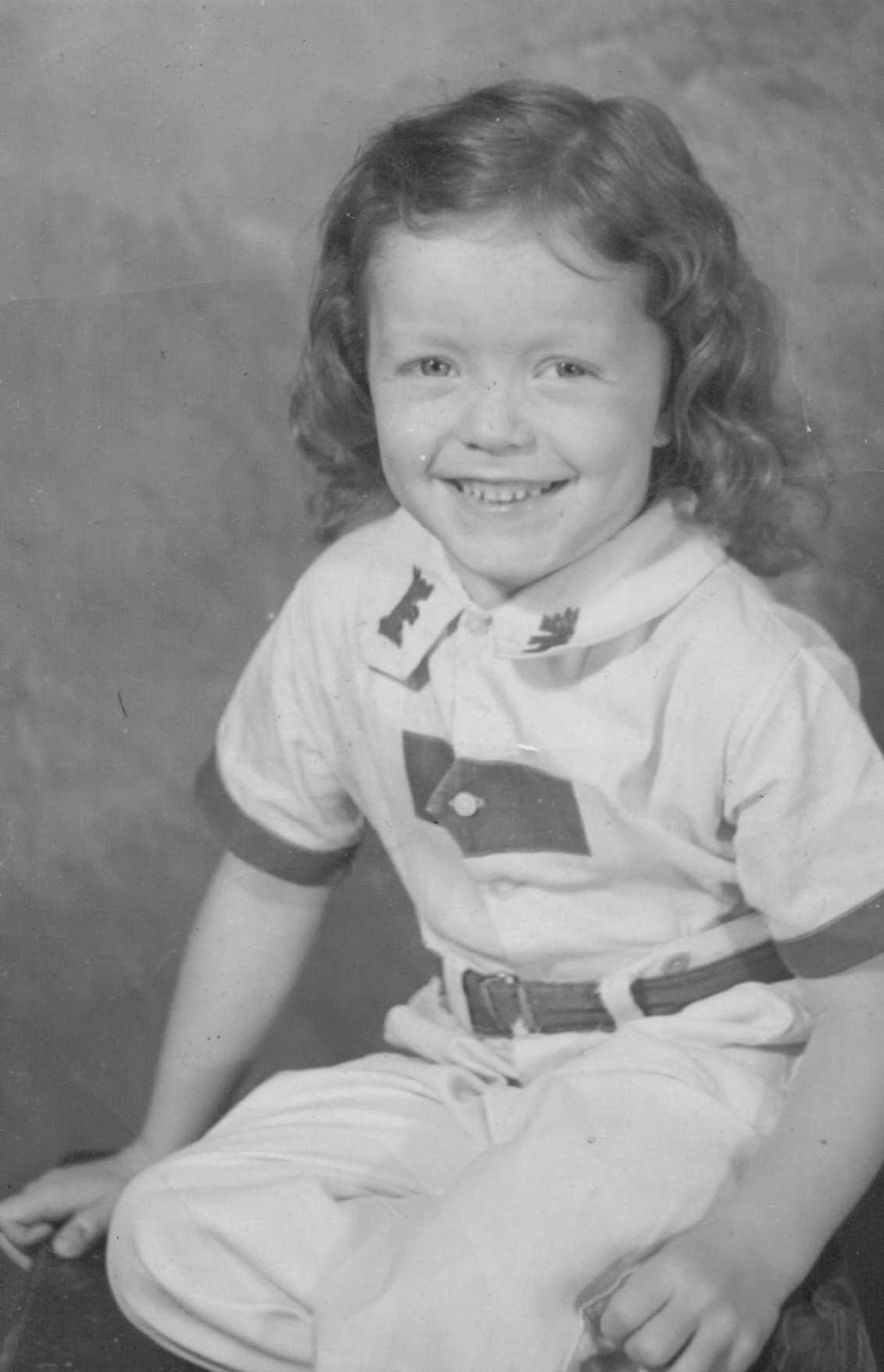 Curly, red locks it is!  Here is a family picture of Uncle Gayle 30 June, 1943.  It is written on the back "5yrs 3 1/2 mo.".  He seems in good spirits having this picture taken.  Perhaps Mam Maw wanted one last look at these curls.

The following picture was taken "School Days 1944 - 45".  It would have been about one year later. 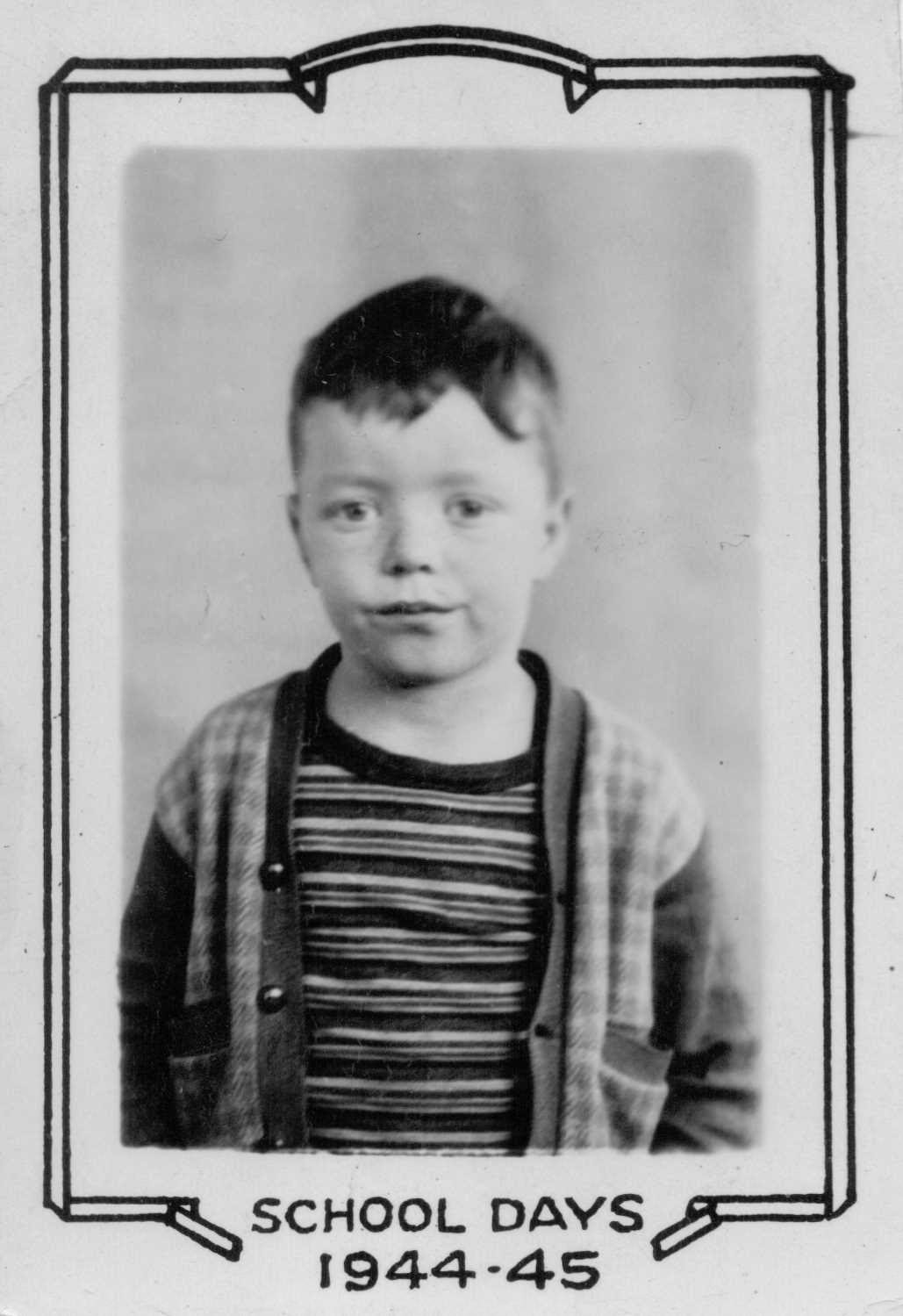 The curls are gone and so is the smile.  A family story proves true again... the "Before and After" indeed.
Posted by The Jones Genealogist at 8:34 AM 1 comment: